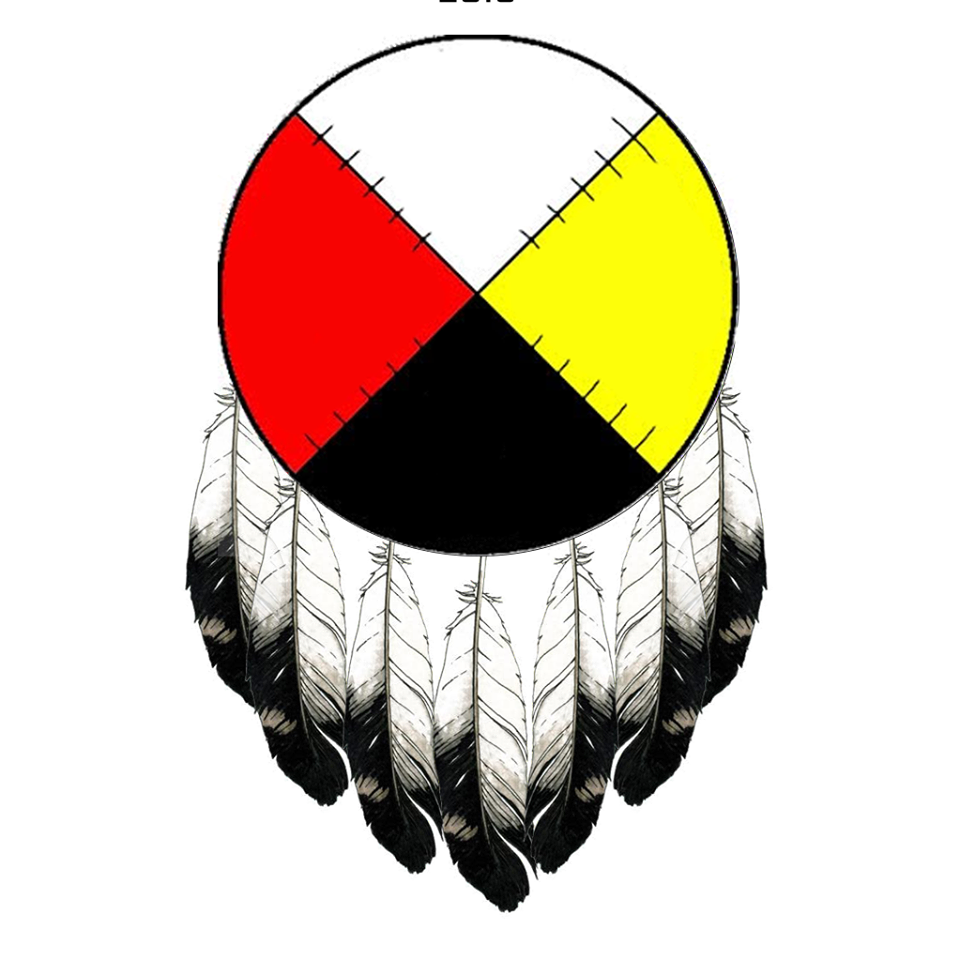 Connecting to the internet in Standing Rock is a difficult task. Most people have been using cellular data from a single hill, named “Facebook Hill”, in the west of camp. Unfortunately, the signal has been weak and is suspected of being interfered with by unknown parties. If there is a real need for wifi, people head to the casino 10 minutes south by car.

Not being a technologist myself, I spoke to Lisha Sterling from Geeks Without Bounds in order to understand what is happening and who is responsible. GWB works to support humanitarian causes with open-source technology, hackathons and accelerator programs that deploy solutions (“hacks”) into conflict situations. Sterling has a background in technology reaching back to 1993 and has degrees in Latin American Studies and Migration Studies. GWB is a merger of her humanitarian work and technology background. Upon arrival to Standing Rock, her phone crashed. I asked Sterling to help me understand what might be causing our cell phones to be acting up.

People have reported having their phones misbehaving in odd ways. Sterling has personally heard from hundreds of people about their cell phones acting odd. Batteries dying without warning are the most common reports. But there are creepier incidence, like FaceTime turning on by itself, voice recorders activating, apps malfunctioning, browsers seizing, messages disappearing, and strange noises during calls. My iPhone reset itself as if brand new from the box in my first week at Standing Rock.

According to Sterling, one of the reasons there is so much political change going on in the world right now, the reason that movements like the Arab Spring or Occupy were possible, is because of the power of instant global communication through the internet. Both of those movements happened in mostly urbanized areas. Standing Rock has both geography and non-urbanized infrastructure restricting it from reaching the outside world. The main camps are in a basin-shaped section of land, beneath the cell signal, and there are few internet service providers nearby.

Since it is possible to intercept cell phone traffic using any number of invisible techniques, these reports beg the question: Why are we being made to know we are being watched?

“There are programs that turn on without you knowing it,” says Sterling, “[the glitches are] either very sloppy, or psychological warfare.”

There is a climate of surveillance in the occupation camps. Overhead, an airplane circles every hour or so. As it passes over, Sterling reports there is an increase in cell phone battery deaths, and even car batteries dying. The plane flies at night without lights on. Helicopters fly over the camp taking photos. There are very likely infiltrators from DAPL and the government in camp with the water protectors.

Whatever information is being gathered, it is a bonus to the scare tactic of living beneath a security apparatus. The intimidation is strongly reminiscent of the motto used by the Air Force’s Special Operations Wing in charge of Psy-Ops, “Never Seen, Always Heard.”

No one knows for sure who is behind the attacks, but the top suspects include a collusion between Morton County Sheriff Department, Energy Transfer Partners’ security and intelligence contractor TigerSwan or another military contractor, the National Guard, and/or the North Dakota State Police. There is no shortage of theories. Most people simply just blame the federal government since they hold ultimate jurisdiction over the situation.

One suspected technology in use is called an IMSI-catcher, which is used to intercept cellular phone traffic and monitor a device’s location. It works by mimicking a cell tower, causing the phone to connect to it and brokering the connection to the actual cell tower. In this way, all data, text and voice traffic can be monitored if it is not encrypted. This is one theory to explain the oddities in device operation, but has not yet been confirmed. The Freedom of Information Act requests that were sent to the North Dakota State Police, Morton County Sheriff and the Nation Guard were all rejected on grounds of security.

The Electronic Frontier Foundation is currently conducting an investigation.

Part II: How Do Water Protectors Protect Themselves?

-Download “Signal” to use for text messaging. Learn how to use it for voice calls as well.

-Turn off Automatic Updates in your Settings. IMSI-catchers can inject software via updates.

-Backup your phone to your computer before you come out here.

-Do not update your operating system – there may be malware in it.

-Update your operating system – there are security patches in it.

The contradiction between the last two is difficult to work around. You need system updates to protect from the most recent security threats. However, I myself received a message for a system update that does not coincide with any release from Apple. No one I know with an iPhone needs to update their software, so why am I being asked to…? Catch-22s like this lend themselves to the atmosphere of suspicion. There is an invisible antagonist winking at us, but no one knows exactly what that means, but we know how it feels.

Part III: Blame the Government, But Which One?

On November 9th, 2016, at 1:48pm CT, I received a text message from Google informing me of a fraudulent attempt to access my email. When I got the message my stomach sank. I was being targeted and I didn’t know why. According to the report, someone in Belcourt, ND, was trying to access my email. I found the IP address in Google’s security report, looked it up using an online service, and discovered something amazing.

The unknown device came from Fort Totten, North Dakota, and was registered to the State of North Dakota ITD.

A week later, one of my collogues at Oceti Sakowin Camp Media had their Paypal account hacked into. The perpetrator used funds to purchase goods and drain the account. The account was receiving donations to buy a winter structure.

People around camp reported similar stories to me. One man had his messages to a relative deleted from their device out-of-state while he was in jail. Another girl reported her device would ask for login data for facebook and google, but if she closed and opened the programs they would work fine. One woman I spoke to reported that her phone call to her mother had been redirected to another camper in Standing Rock whom she did not know.

Subtle intimidation like this is creates a train of logic that leads into darker places. If my rights are fallible at Standing Rock, what else am I risking? Unfortunately, there is another question that is important to address.

If we accept this kind of intimidation as legal, how long will it take for this feeling to become normalized in mainstream America?

[UPDATE 7/2/18 — ACCORDING TO FOIA RELEASE FROM NORTH DAKOTA ITD, THE IP ADDRESS IN QUESTION WAS AT SITTING BULL COLLEGE. I CANNOT VERIFY ITS ORIGIN.]